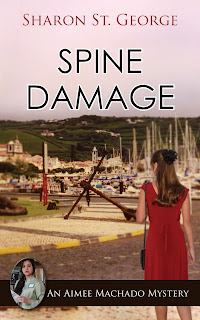 Paulo Ferrara, a young Portuguese man, lies comatose in the Intensive Care Unit of Timbergate Medical Center, shot in the spine. The neurosurgeon who would normally be in charge of his care has left town to attend to an injured daughter, and the only other neurosurgeon, the rude and egotistical Dr. Godfrey Carver, is about to be suspended for not completing his continuing education requirements. The unpleasant duty of ensuring that the staff obey the rules lies with Aimee Machado, the medical center's forensic librarian and Continuing Education Coordinator. Aimee and her pilot boyfriend Nick live together on her grandparents’ llama farm. While dealing with Dr. Carver, Aimee learns the circumstances of Paulo’s injury and enlists Nick’s help. Aimee is half Asian and half Portuguese, and her parents live on Faial, one of the Azores Islands off the coast of Portugal. Faial is the closest neighbor to Pico, home of Paulo and his family. Paulo came to rural Northern California in search of his fifteen-year-old sister Liliana, who vanished two weeks ago. Nick’s wealthy employer Buck Sawyer takes an interest in the girl’s plight as well, especially when they learn that she left the Azores on a superyacht. Not only is Buck a yacht owner, but he is also on a crusade against drug trafficking, and Paulo and Liliana have clearly stumbled onto a criminal operation of some kind. The trail leads Aimee and Nick from Timbergate, to the Azores, to San Francisco. Paulo’s condition is deteriorating, and he might never be able to explain what got him shot. Can Aimee, her brother Harry, and Nick unravel the mystery in time to save Liliana? Book 4 in the Aimee Machado Mystery series, which began with Due for Discard.

This mystery is a well-written story with two main characters, Aimee and Nick, who are driven to solve the case of an injured young man and his kidnapped sister. However, they are a crime-busting couple at a crossroads. They are out to seek justice while at the same time, trying to decide where there relationship is going. Due to the amount of danger they always seem to find themselves in, they can't help but wonder: Should we get married? Should we have a baby? They're hard questions to answer, especially when you're packing heat on a regular basis.

This time around, I thought stepping into Aimee's Portuguese heritage really added to the story line, and the supporting characters in her family are well-defined and help move the plot forward at a nice pace. I know I was kept in suspense until the very end, which I really enjoy in this type of novel.

If you like intriguing stories in the cozy mystery genre, then you are in for a real treat.

Spine Damage can be purchased at:
Amazon
Barnes and Noble
iTunes
Kobo 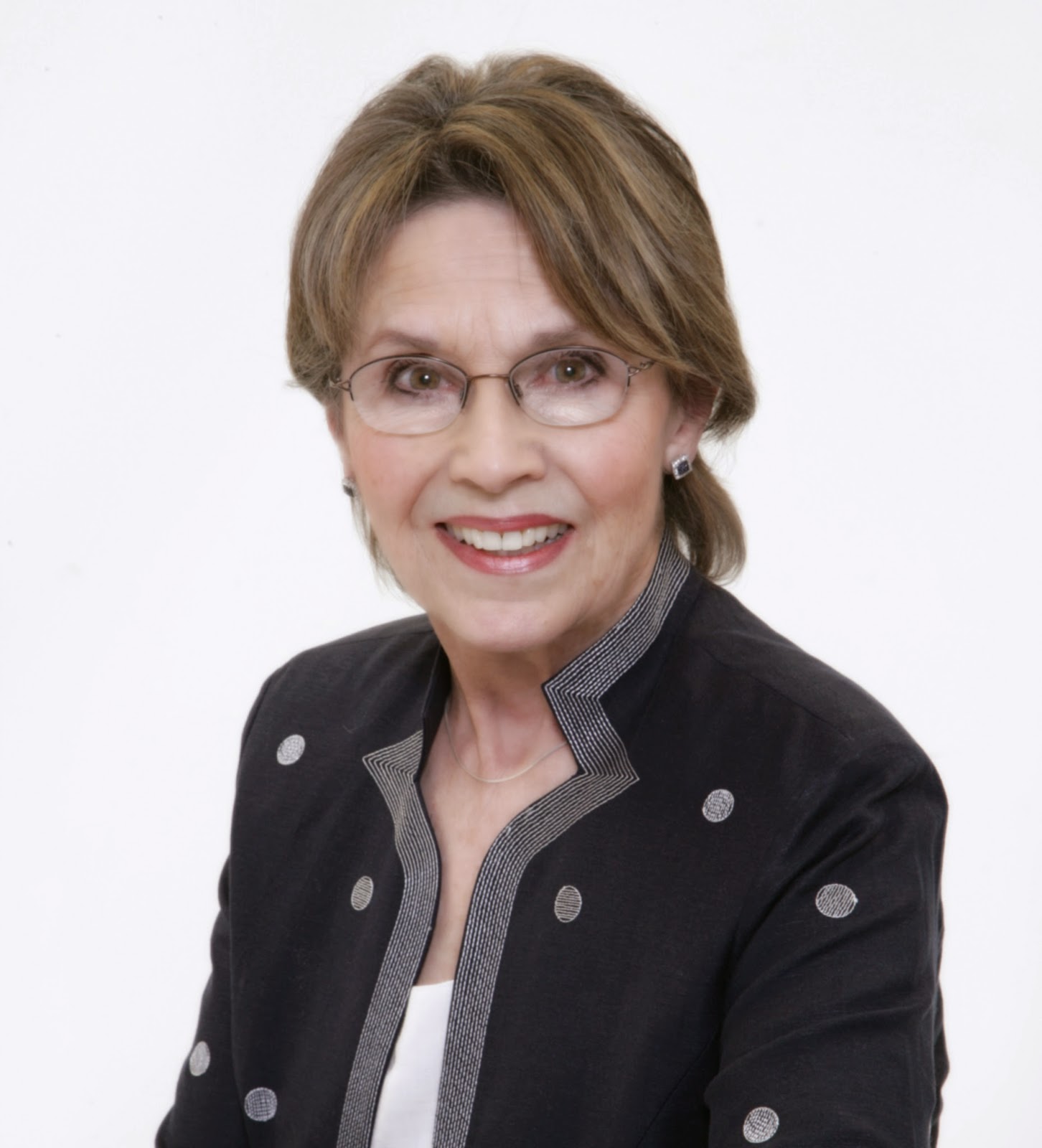 Sharon St. George’s writing credits include three plays, several years writing advertising copy, a book on NASA’s space food project, and feature stories too numerous to count. She holds dual degrees in English and Theatre Arts, and occasionally acts in, or directs, one of her local community theater productions. Sharon is a member of Sisters in Crime and Mystery Writers of America, and she serves as program director for Writers Forum, a nonprofit organization for writers in northern California.