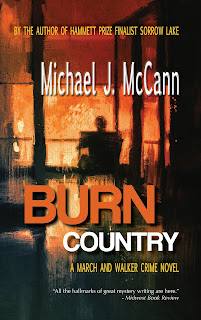 The latest in a series of barn fires in Leeds County turns ugly when a body is discovered inside the burned-out husk of an old hay barn near the village of Elgin. When the victim turns out to be Independent Senator Darius Lane, a renowned artist and social activist recently appointed to the upper chamber by the prime minister, Detective Inspector Ellie March of the Ontario Provincial Police finds herself coping with an RCMP national security team which must first assess whether the senator’s involvement in sensitive government business led to his brutal murder by forces hostile to Canada. While Detective Constable Kevin Walker works the case files of the previous barn fires looking for a serial arsonist within Leeds County who may have killed for the first time, Ellie discovers that the intervention of RCMP Assistant Commissioner Danny Merrick, unexpectedly polite and charming, will place her directly in the cross-hairs of a homicide investigation with national repercussions! This is the second book in the March and Walker Crime Novel series and the sequel to Sorrow Lake, which was shortlisted for the 2015 Hammett Award for best North American crime novel.

A Canadian setting, a rash of arsons, and the murder of a Senator—all add up to a complex and intriguing mystery novel, the second in a continuing series by award-winning author, Michael J. McCann.

Kevin and Ellie are assigned to the investigation and are split up this time in order to have more of an impact on the team. You follow an entire investigative squad through the ins and outs of a murder case from beginning to end, and I really learned a lot about the inner workings of a police force.

The only thing I didn't like was that (for me) there were too many characters in the beginning to keep track of. Otherwise, overall I thought this latest detective yarn by McCann was a good solid mystery, one that I would recommend to any one.

Burn Country can be purchased at:
Amazon
Kobo 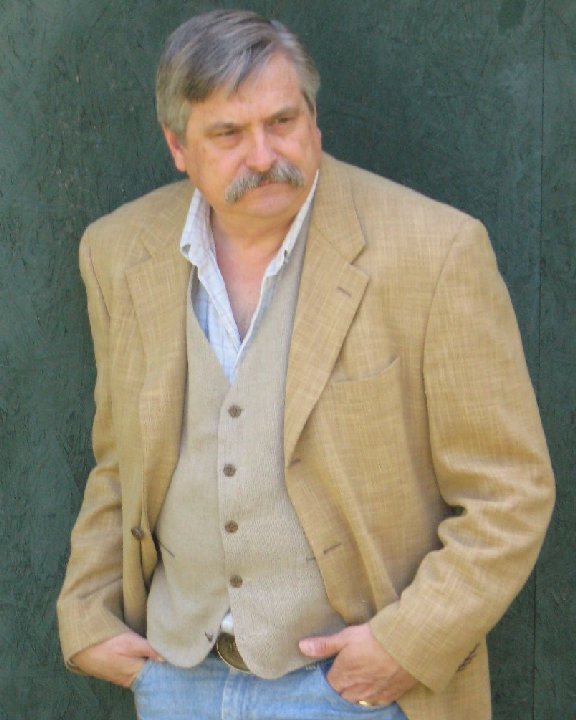 Michael J. McCann was born and raised in Peterborough, Ontario, Canada. He earned degrees in English from Trent University and Queen's University in Kingston, ON.

He is the author of Sorrow Lake, the first March and Walker Crime Novel, which was shortlisted for the 2015 Hammett Award for best crime novel in North America.

He is also the author of the Donaghue and Stainer Crime Novel Series, including Blood Passage, Marcie's Murder, and The Fregoli Delusion. The Rainy Day Killer, the most recent in the series, was longlisted for the 2014 Arthur Ellis Award for best crime novel in Canada.