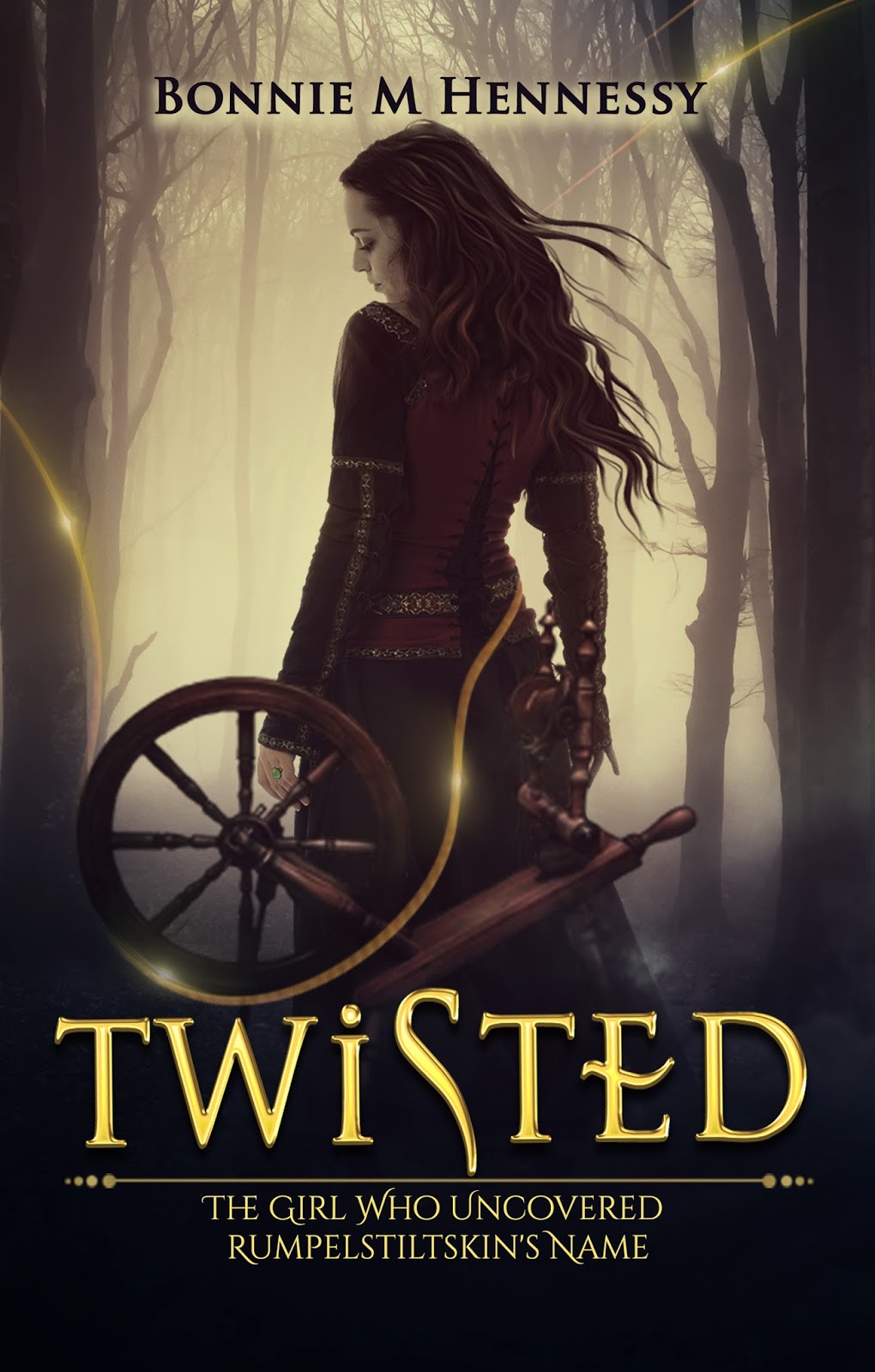 An old tale tells the story of how a little man named Rumpelstiltskin spun straw into gold and tricked a desperate girl into trading away her baby. But that’s not exactly how it happened. The real story began with a drunken father who kept throwing money away on alcohol and women, while his daughter, Aoife, ran the family farm on her own. When he gambled away everything they owned to the Duke, it was up to her to spin straw into gold to win it all back. With her wits and the help of a magical guardian, she outsmarted the Duke and saved the day. Well almost… Her guardian suddenly turned on Aoife and sent her on a quest to find his name, the clues to which were hidden deep in the woods, a moldy dungeon, and a dead woman’s chamber. This is not the tale of a damsel in distress, but a tenacious, young woman who solved a mystery so great that not even the enchanted man who spun straw into gold could figure it out. Not until Aoife came along.

This is a story of a crooked little man named Rumpelstiltskin, who transforms a young girl's life into a series of twists and turns, throwing obstacle after obstacle in her path, on her way to finding true love.

Holding steadfast to her beliefs, she strives to fight for what is the main focus of her life—her family. But I don't think they really appreciated all she did for them, and the many, many sacrifices she makes in order to keep them safe.

The plot is intricate and deep, bringing a brand new dimension to this oft-told tale. I know it left me wanting more. I certainly wouldn't mind reading the sequel. I know the author has a fertile enough imagination to keep it going. Spin some more straw into gold for us, Ms. Hennessy.

Twisted can be purchased at:
Amazon 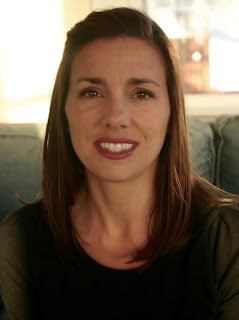 Bonnie grew up a shy, quiet girl who the teachers always seated next to the noisy boys because they knew she was too afraid to talk to anyone. She always had a lot she wanted to say but was too afraid to share it for fear she might die of embarrassment if people actually noticed her. Somewhere along the line, perhaps after she surprised her eighth grade class by standing up to a teacher who was belittling a fellow student, she realized that she had a voice and she didn’t burst into flames when her classmates stared at her in surprise.

Not long after that, she began spinning tales, some of which got her into trouble with her mom. Whether persuading her father to take her to the candy store as a little girl or convincing her parents to let her move from Los Angeles to Manhattan to pursue a career at eighteen as a ballet dancer with only $200 in her pocket, Bonnie has proven that she knows how to tell a compelling story.

Now she spends her time reading and making up stories for her two children at night. By day she is an English teacher who never puts the quiet girls next to the noisy boys and works hard to persuade her students that stories, whether they are the ones she teaches in class or the ones she tells to keep them from daydreaming, are better escapes than computers, phones, and social media.