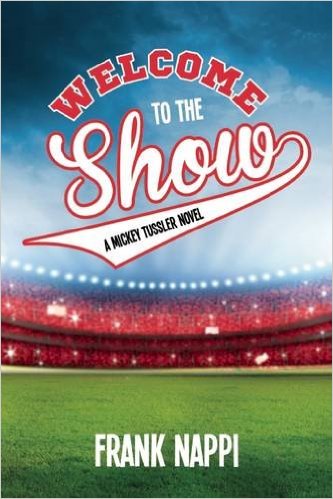 It’s 1950 and Mickey Tussler—the now-famous pitching prodigy with autism and a golden arm—is back for another baseball season in this third installment of Frank Nappi’s critically acclaimed Legend of Mickey Tussler series. Talk of Mickey’s legendary exploits on the field has grown since his improbable debut two years prior, as have the fortunes of Murph and the rest of the lovable ragtag Brew Crew. Now Mickey, Murph, and Lester find themselves heading to Bean Town to play for the Boston Braves.

The call up is sweet, for all of them have overcome insurmountable odds to get where they are. But life in the major leagues is filled with fast-paced action both on and off the field. The bright lights of Boston hold a new series of challenges, hardships, and life lessons—especially for Mickey, who finds himself a long way from throwing apples into a barrel back on the farm. The three newest Braves have each other to lean on, as well as a new group of fans who are swept away by pennant fever, but balancing everything this new world has to offer may prove to be the greatest challenge of all.

Mickey, Murph and Molly are three lives that are transformed through baseball.

Mickey is a pitcher with autism, and he's an inspiration to everyone, not only to people with disabilities. I enjoyed watching him rise to the top of his game.

And through his connection to Murph, he helped his mother, Molly, change her life for the better, getting her to leave his father and finally walk away from a long, abusive marriage, that scarred them both.

I wholeheartedly agree with the quote from the book: "You are one helluva ballplayer, Mickey Tussler. The kind that legends are made of." And in my humble opinion, he's also one helluva a human being.

Welcome to the Show can be purchased at:
Amazon
Barnes and Noble
iTunes 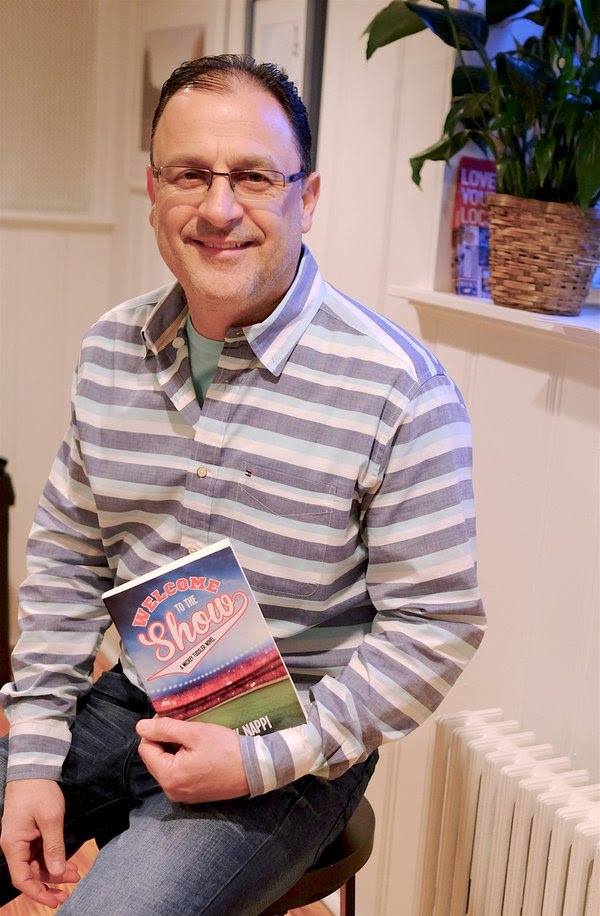 Frank Nappi has taught high school English and Creative Writing for over twenty five years. His debut novel, ECHOES FROM THE INFANTRY, received national attention, including MWSA's silver medal for outstanding fiction. His follow-up novel, THE LEGEND OF MICKEY TUSSLER, garnered rave reviews as well, including a movie adaptation of the touching story "A Mile in His Shoes" starring Dean Cain and Luke Schroder. Nappi continues to produce quality work, including SOPHOMORE CAMPAIGN, the intriguing sequel to the much heralded original story and the thriller, NOBODY HAS TO KNOW, which received an endorsement from #1 New York Times bestselling author Nelson DeMille. The third installment of Nappi's Mickey Tussler series, WELCOME TO THE SHOW, was released April 2016, and he is currently working on his next thriller, AS LONG AS WE BOTH SHALL LIVE. Nappi lives on Long Island with his wife Julia and their two sons, Nicholas and Anthony.