Scott A. Lerner - The Wiccan Witch of the Midwest - Review & Giveaway 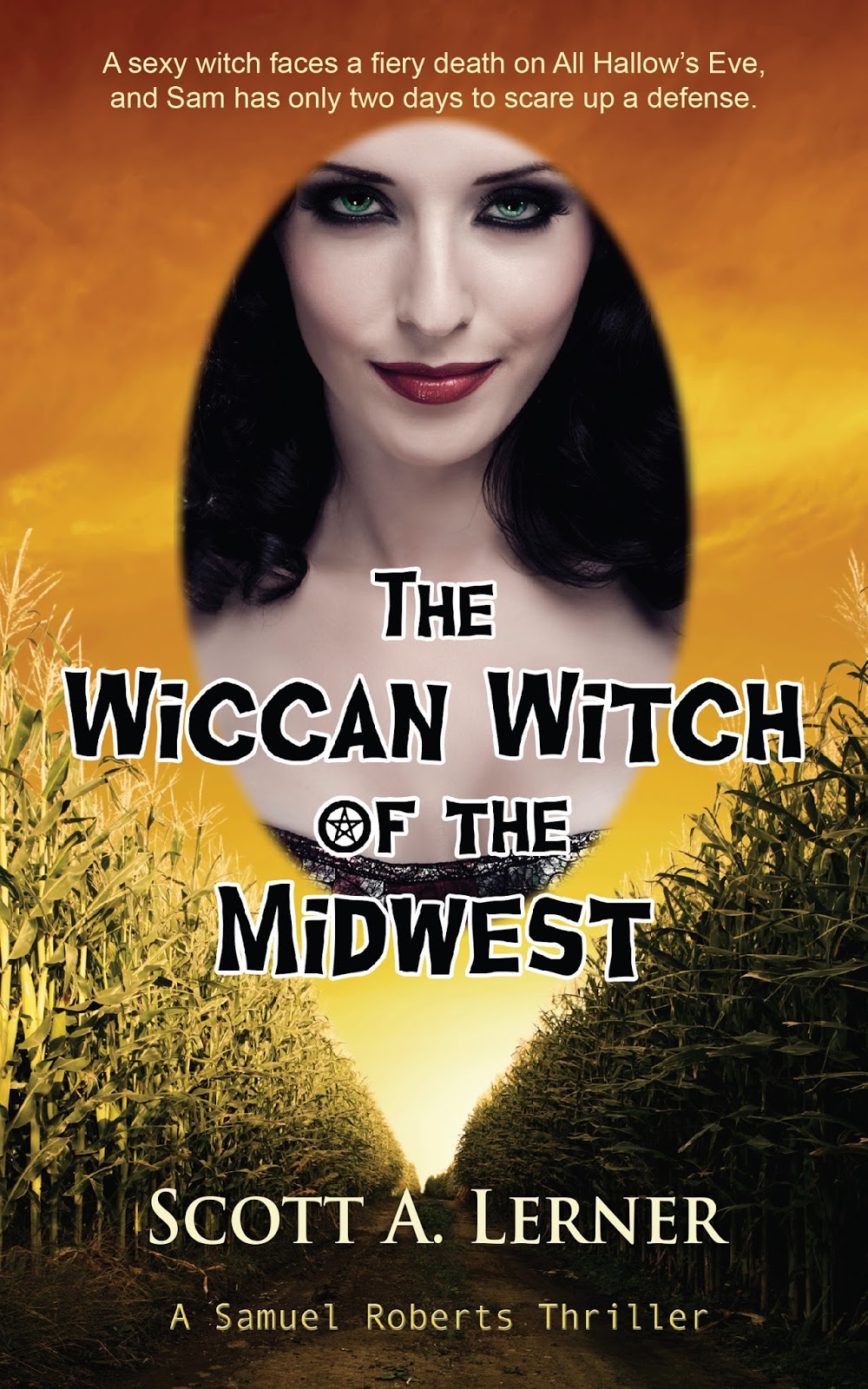 Samuel Roberts, a lawyer in Champaign, Illinois, has just moved to a new home to escape the memories of his old place—the stray body parts left by evil entities as well as traces of his relationship with Susan, who left him because he couldn’t stop risking both their lives trying to save the world. That leaves Sam free to fall in love again. Sam falls hard, suspiciously hard, for Bridget Gillis, a beautiful fortune teller who also happens to be a witch and a member of a coven. The village that encompasses the coven was founded by Bridget’s great-great aunt, also named Bridget and a dead ringer for her descendant. The new relationship quickly gets complicated. It is two days before Halloween, and Bridget is about to be tried by her fellow witches for the crime of practicing dark magic involving the blood of children. The punishment is to be burned at the stake. Bridget needs an advocate, and Sam is the perfect man for the job.

Sam brings in Bob, who is suspicious of his best buddy’s sudden passion. The two of them have until the Witching Hour on Halloween to clear Bridget’s name and find out who is killing the local children. As they comb the area for clues, quiz the locals, and take a crash course in witchcraft and Wiccan customs, Sam and Bob can’t shake the question: is Bridget a good witch or a bad witch?

The Wiccan Witch of the Midwest is the fourth book in the Samuel Roberts Thriller series, which began with Cocaine Zombies and continued with Ruler of Demons and The Fraternity of the Soul Eater.

This is the latest in a series of books that I've read by Scott A. Lerner and I continue to enjoy the sleuth-solving duo of Sam and Bob as they wind their way through yet another paranormal mystery.

After breaking up with his girlfriend, Sam lets Bob talk him into going for a tarot reading by a dark and beguiling fortune teller named Bridget. Sam immediately falls for her sexy come on and that's when his troubles really begin. She finagles him to act as her advocate in an upcoming witch trial where she's accused of murder.

The story has a lot of interesting twists and turns that motivate you to keep reading, and you'll certainly enjoy the surprise ending. Just how old is Bridget anyway? :)

The Wiccan Witch of the Midwest can be purchased at:
Amazon
Barnes and Noble 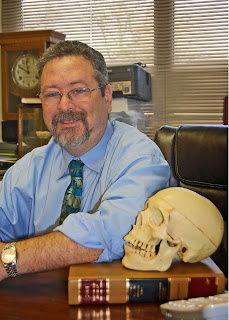 a Rafflecopter giveaway
Posted by Tribute Books Mama at 12:01 AM 7 comments

Here are my words for today:

1. Popinjay- A vain or conceited person, or one who dresses or behaves extravagantly.

2. Hamsa Hand- An old and still popular apotropaic amulet used for magical protection from the envious or evil eye.

3. Apotropaic- supposedly having the power to avert evil influences or bad luck.

Here are a few words from the book I am currently reading.

Nettles- A herbaceous plant that has jagged leaves covered with stinging hairs.

Dower- A widow's share for life of her husband's estate.

My teaser comes from the book called:

'Hope? There is always hope, brother. Hope is our main strength. But hope is not enough in this instance.

The Lady Agnes Mystery volume 1 by Andrea Japp  and

What goodies were in your mailbox?

My words today are from the book: Forgiving Mariela Camacho.

Barrio-  Spanish term for the "hood." In US equivalalent of a ghetto.

Bruja- is a witch.

My teaser comes from the book:  Forgiving Mariela Camacho  by  A.J. Sidransky

Polito pulled up a chair and turned it around an sat down facing Pete. "What can I do for you, then? I'm jeopardizing myself just seeing you."