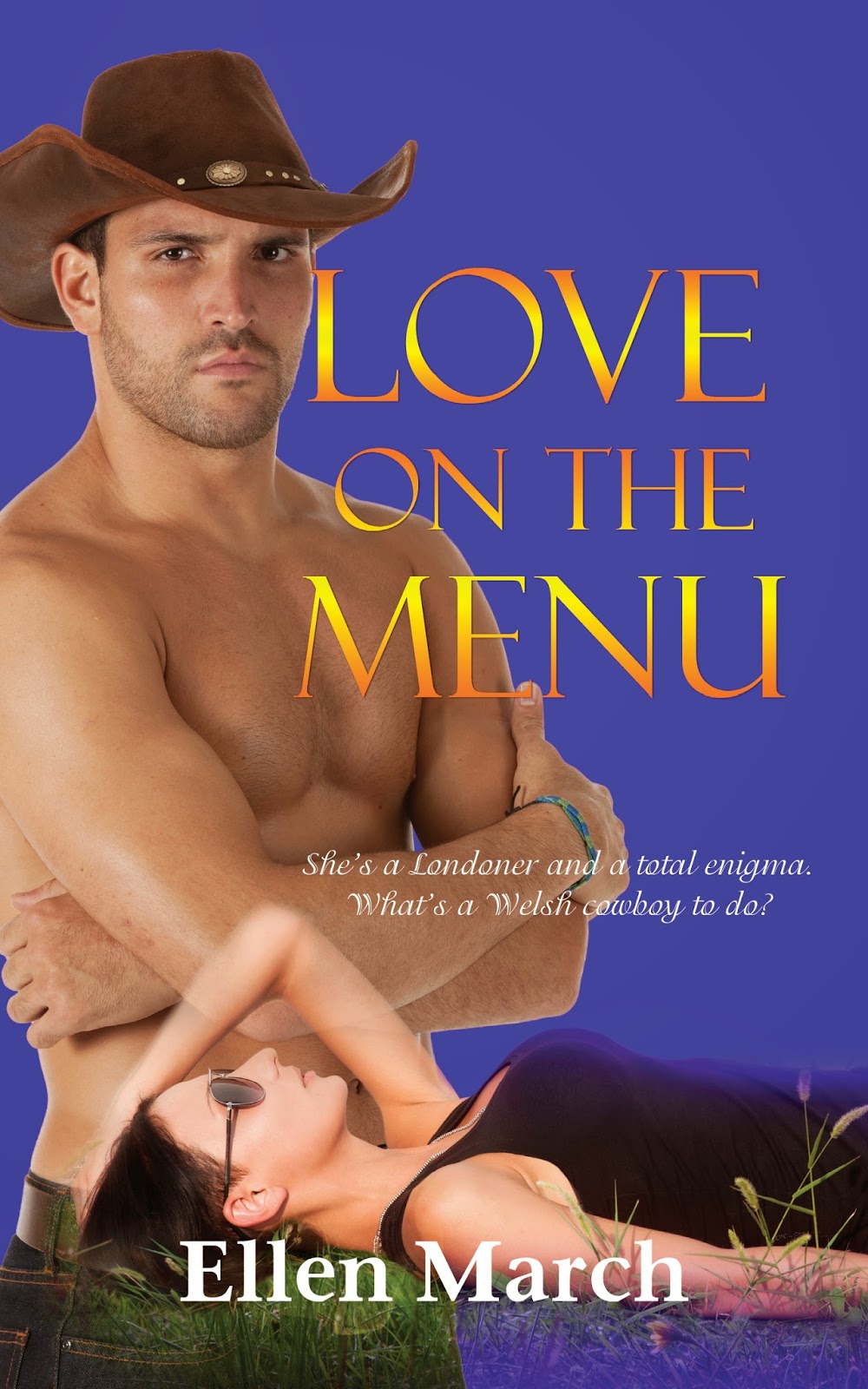 Jago Tanner is a loner. He works up a good hunger at his outdoors pursuits centre in Wales and looks upon each female conquest as just another meal. When he’s sated, he doesn’t go back for dessert. Until Riley shows up. A Londoner hired through an agency to assist him with activities, she isn’t at all what he asked for. For starters, with the name Riley, he expected a man. But Riley is all woman—the sexiest woman Jago has ever laid eyes on. Unfortunately she dresses like a trollop and curses like a sailor. Though ignorant about most outdoors pursuits, she’s a skilled horsewoman, able to calm even his nerviest stallion. And her lively and generous nature enchants his housekeeper Emily and his ancient friend, Tom.

In short, Jago’s new employee is a bundle of contradictions. Which is why, when Jago falls for her, he doesn’t trust his feelings. Riley seems unusually accident prone, and when her brother’s shady friends menace her, she plays the innocent. But how can anyone so self-sufficient and mouthy also be so trusting and naïve? And can a man with Jago’s volatile nature endure the jealousy a woman like Riley provokes just by strolling down the street?

This is a racy love story between Jago, a loner, who owns a ranch in Wales, and Riley, a very sexy girl from London who takes a job as his assistant.

They don't see eye-to-eye at first but circumstances bring them closer together as she unknowingly uses her feminine wiles to reel him in.

Riley is an intriguing mix of innocence and seduction. She has a voluptuous body, but at times she doesn't know that the way she dresses or the way she moves tends to drive Jago crazy.

That means this UK cowboy romance is fillled with a lot of suggestive passages as Jago helps Riley become more experienced in that area, making for a very saucy read.

Love on the Menu can be purchased at:
Amazon
Barnes and Noble
Smashwords 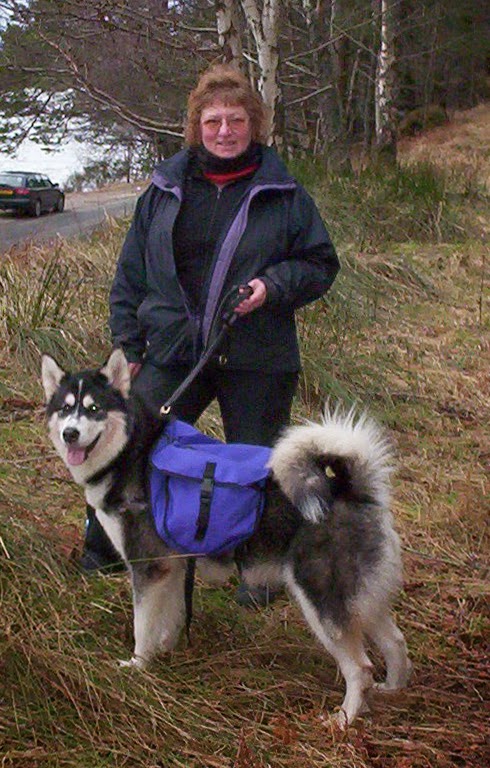