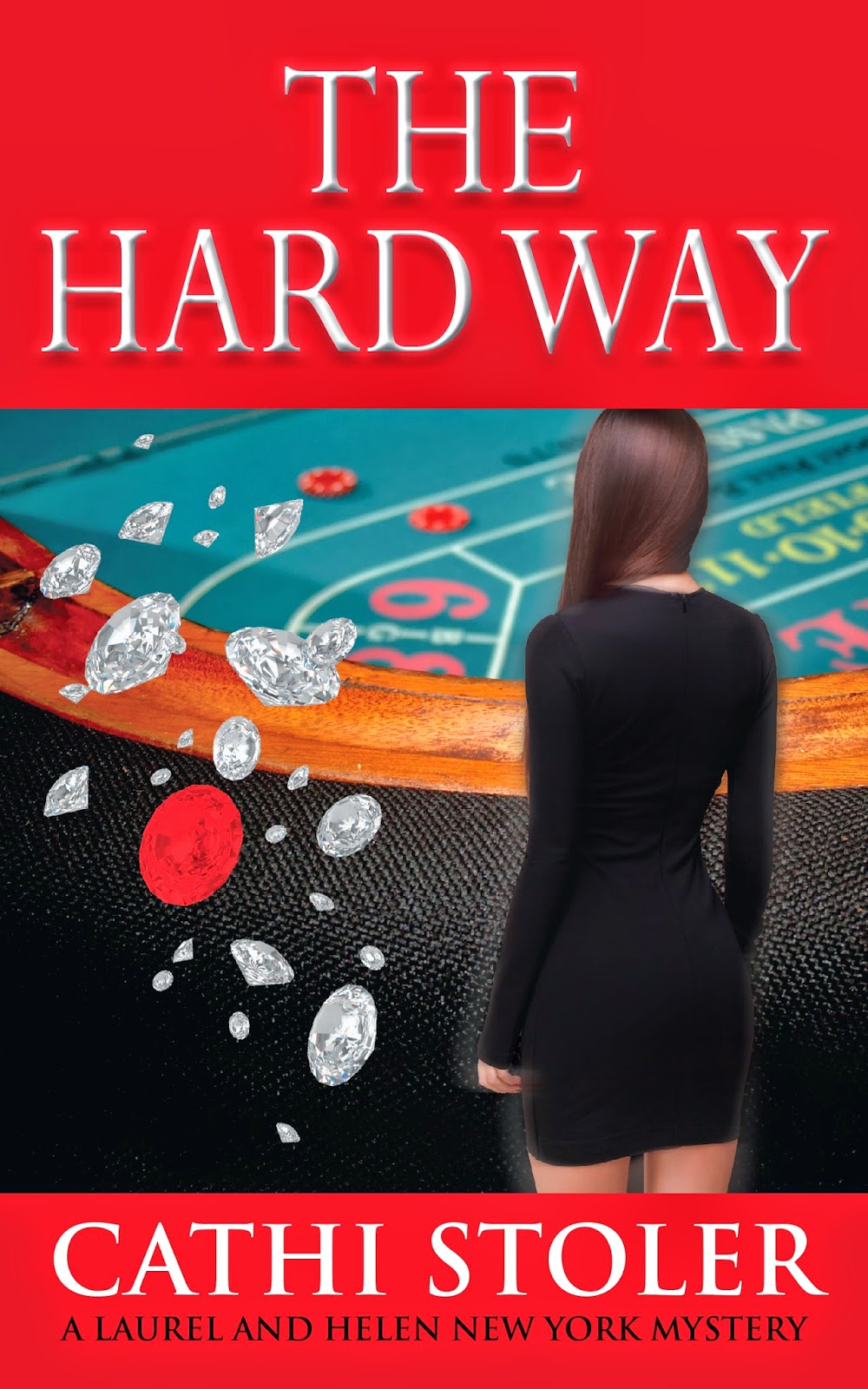 Private Investigator Helen McCorkendale’s childhood friend, Jimmy Scanlan, has just opened January, the most lavish casino and hotel resort on the Las Vegas Strip. After attending the grand opening, Helen returns to New York and encourages her friend, Laurel Imperiole, Senior Editor at Women Now magazine, to create a get-away contest for readers offering a weekend at the hotel as the grand prize. The winner, Dawn Chapman, a jewelry store employee from Cincinnati, denies entering the contest and initially refuses the trip. Finally persuaded by Laurel to accept, she arrives at the hotel and nearly faints when she passes the hotel’s elite meeting rooms where the International Diamond Dealers Consortium is holding its annual meeting. She insists on returning home immediately.

Suspicious of her behavior, Jimmy visits her suite to encourage her to attend the Saturday afternoon pool party, saying she can leave on his private jet the next day. Later in the afternoon, he finds Chapman’s dead body by the pool. She’s been murdered—an unusual double poisoning by cyanide and diamond dust.

Dawn Chapman was not who she appeared to be, and therein lies a mystery. But to Helen and Laurel, the main task is to take Jimmy Scanlon off the suspect list and clear his name. Will their luck hold? Or will it be a crap shoot, as they roll the dice and do it ‘the hard way,’ going for doubles when the odds are against them. Losing may mean losing their lives.

Helen's friend, Jimmy Scanlon, opens a casino in Las Vegas—"an ice bar" called January. To announce its opening, a contest is held as a promotion, which leads to the murder of the winning contestant. Helen uses her private investigating skills to come to Jimmy's aid as she tries to find out who was involved in committing such an ill-timed murder.

THE HARD WAY is a very intriguing and fast paced mystery that takes you into the back rooms of the diamond trade. I found the Las Vegas setting to be an exciting one as Stoler created a world of shady characters and dangerous situations.

Overall, I found this to be a very enjoyable read.

The Hard Way can be purchased at:
Amazon, Barnes and Noble, Smashwords 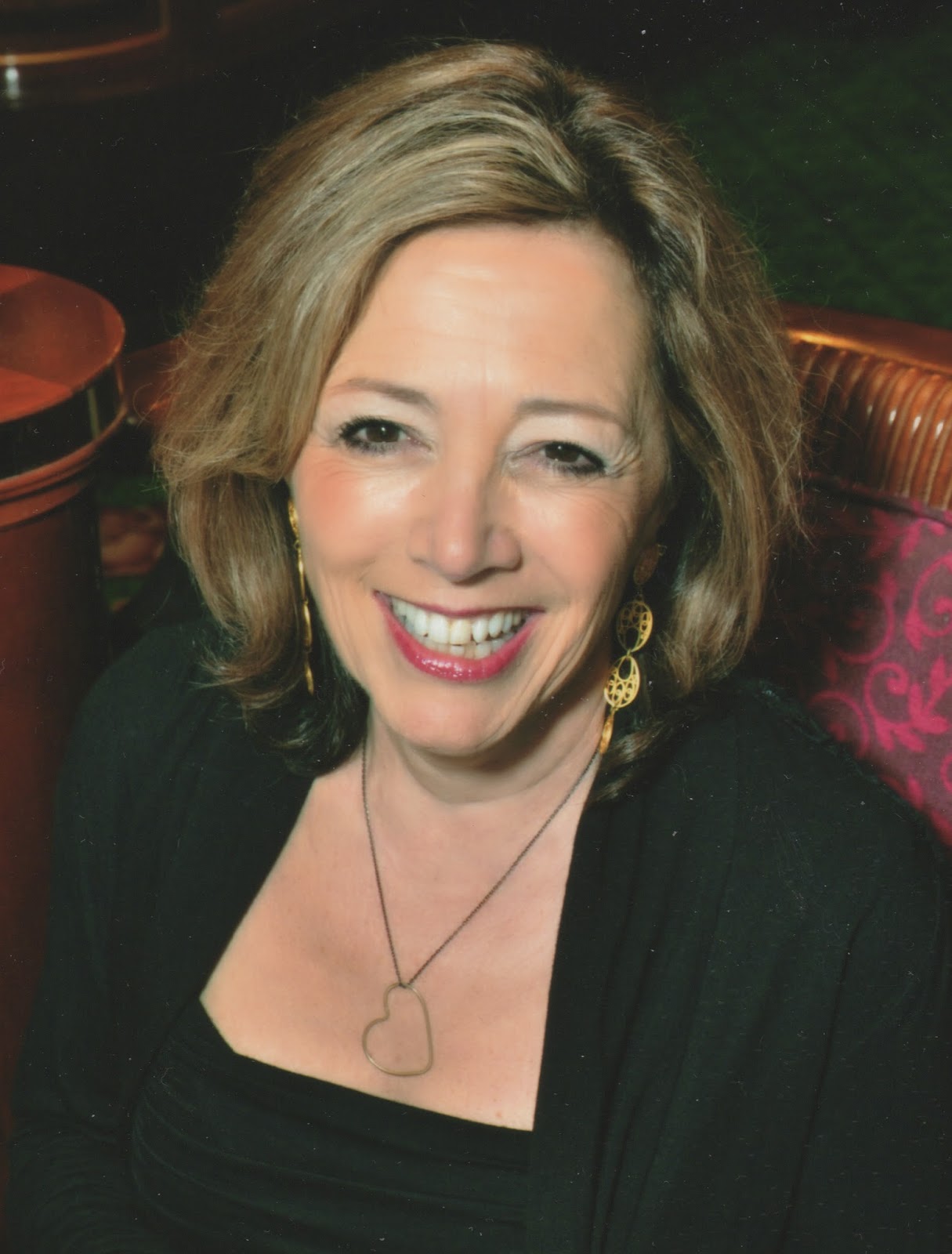 Cathi Stoler’s mysteries feature PI Helen McCorkendale and magazine editor, Laurel Imperiole. The Hard Way is the third book in the series. The first, Telling Lies, took on the subject of stolen Nazi art. Book 2, Keeping Secrets, delved into the subject of hidden identity. Stoler’s short stories include: “Magda,” in the Criminal Element Anthology Malfeasance Occasional: Girl Trouble, “Out of Luck,” in the Anthology, Murder New York Style: Fresh Slices, “Fatal Flaw,” a finalist for the Derringer for Best Short Story and “Money Never Sleeps” both published at Beat to A Pulp. Cathi is working on a novella, Nick of Time, which features International gambler, Nick Donahue. She is also starting a new series, Bar None, A Murder On The Rocks Mystery, with female bar owner, Jude Dillane. Cathi is a member of the New York/Tri State chapter of Sisters In Crime. She is also a member of Mystery Writers of America.