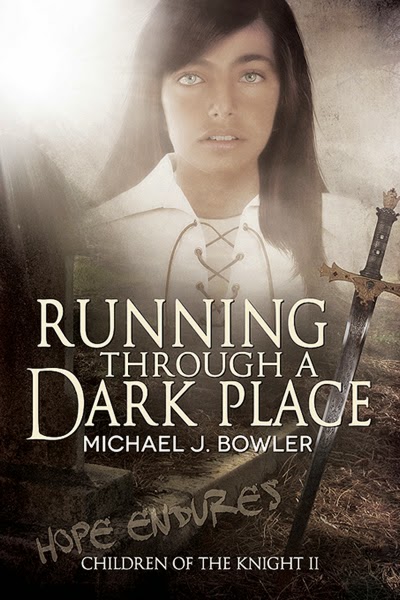 King Arthur and his extraordinary young Knights used ‘might’ for ‘right’ to create a new Camelot in the City of Angels. They rallied the populace around their cause, while simultaneously putting the detached politicians in check. But now they must move forward to even greater heights, despite what appears to be an insurmountable tragedy.

Their new goal is lofty: give equality to kids fourteen and older who are presently considered adults only when they break the law. Arthur’s crusade seeks to give them real rights such as voting, driving, trading high school for work, and sitting as jurors for their peers charged with criminal behavior.

Understanding that the adults of California will likely be against them, Arthur and his Knights must determine how best to win them over.

However, before the king can even contemplate these matters, he finds himself face to face with an ally from the past, one who proves that everything isn’t always what it seems – even life and death.

I found the second book in this series to be a very interesting one. Lance dies and Jack - through the supernatural powers of Merlin no less - gives up his own life to bring him back. Lance then gains superstar status status as "the boy who came back." Lance died but Jack loved him enough to bring him to life again. But Lance is not meant to be alone.

Ricky, a new boy enters Lance's life and they are attracted to each other at once. This story is about discovering feelings of love and sexuality for parties of the same sex. One quote I found to be a poignant one is when Lance asks King Arthur, "Hasn't this whole crusade been about kids like me making our own choices?"

Running Through a Dark Place can be purchased at:
Amazon 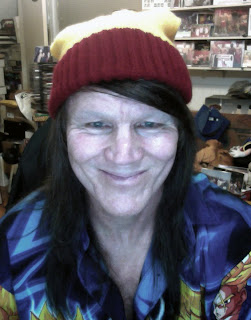 Michael J. Bowler is an award-winning author of three novels - A Boy and His Dragon, A Matter of Time, and Children of the Knight - who grew up in San Rafael, California.

He majored in English and Theatre at Santa Clara University and earned a master’s in film production from Loyola Marymount University, a teaching credential in English from LMU, and another master's in Special Education from Cal State University Dominguez Hills.

He taught high school in Hawthorne, California for twenty-five years, both in general education and to students with learning disabilities, in subjects ranging from English and Strength Training to Algebra, Biology, and Yearbook.

He has already written the four continuations of Children of the Knight that complete The Knight Cycle and all will be released in 2014.

He is currently at work on a new novel.