Senior Airline Captain Frank Braden is being stalked in his home town of Austin, Texas, by unknown assailants who must arrange his death to look like a suicide or an accident before a specific deadline. The assassins almost succeed several times, in the air and on the ground. In fact, Braden’s surgeon wife, Nicole, saves his life twice from ground assailants. Both of them don’t know why people are trying to kill him.

Later, he receives a message warning him not to attend a forthcoming Senate hearing in Washington. If he agrees he will receive a million dollars and his wife’s life. When Braden turns to the FBI and local police for help, they doubt his stories since they have been led to believe he is schizophrenic and suicidal, exactly what his assailants want the authorities to think.

Dangerous Past is a story of a man who must choose between doing what ought to be done or keeping his family alive by allowing a murderous and powerful Washington VIP to escape his past.

When a bomb is planted onboard his flight, it's clear that someone wants Captain Frank Braden out of the picture. As the painful events of his past come back to haunt him, Frank goes on an intriguing journey to figure out the identity of the person who is trying to kill him. As he starts putting the pieces of the puzzle together, Frank unravels the mystery surrounding his brother's death during the Vietnam War. However, by stirring the pot, Frank puts his own life in jeopardy by bringing to the forefront things that were long buried and forgotten. His days are numbered unless he can somehow vindicate himself and bring the killer to justice.

This is a suspenseful book that will leave you on the edge of your seat at the end of every chapter. If you enjoy the thriller-mystery-suspense genre, then you're in for a real treat.

Dangerous Past can be purchased at:
Amazon, Barnes and Noble, Kindle, Nook 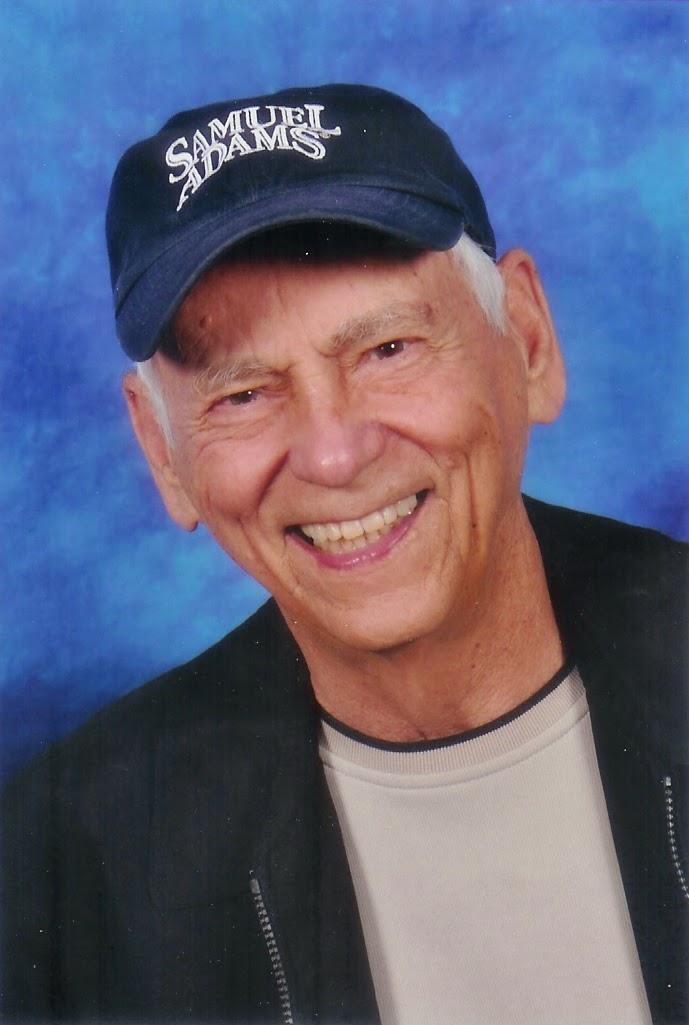 A. F. Ebbers, a journalism graduate of Ohio University was a reporter/writer for major newspapers, ad agencies, and in public relations for Cessna Aircraft Company. He also graduated from Army Flight School and flew for the Ohio and Kansas Army National Guards. Later he was called to active duty and served two flying tours in Vietnam. After retirement from the military, he flew for corporations and for regional airlines. A dual rated ATP pilot, he has written for numerous national magazines, Sunday supplements and trade and travel magazines and has written screenplays and short stories. Today he lives with his wife in the Austin, Texas area and, when not writing, enjoys tennis, flying and piano. Dangerous Past is his debut novel.