The Kingdom on the Edge Of Reality by Gahan Hanmer Review 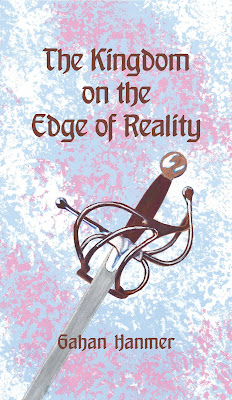 Welcome to Albert Keane's beautifully designed medieval kingdom nestled in a completely isolated river valley in the Canadian wilderness. Peaceful, happy, and prosperous, it takes nothing from the modern world, not so much as a single clock.

There is a castle, of course, and a monastery. There is even a pitch dark, rat-infested dungeon - because you simply have to have one if you are trying to rule a feudal kingdom!

Farmers work the land, artisans ply their trades, monks keep school and visit the sick, and nobody (well, almost nobody) misses the modern world at all.

So why has Jack Darcey - actor, wanderer, ex-competitive fencer - been tricked and seduced into paying a visit? And why hasn't anyone told him that the only way to leave is a perilous trek across hundreds of miles of trackless wilderness without a compass or a map?

Because a tide of fear and violence is rising from the twisted ambitions of one of King Albert's nobles, and Albert's fortune teller believes that Jack could turn the tide - if he lives long enough ...

Jack is down on his luck and is transported by his old time very wealthy friend, Albert Keane into a medieval world, which he created and truly wants Jack to be part of it. At first, he doesn't know why he wants him there in the first place and I wondered myself who would want to go back living in such crude and dangerous times. Jack decides to try it out and see if it suits him. The land is worked by farmers and the trades by artisans.

He learns some surprises while he is trying to adjust to the new rules. The only way out is a long trek across hundreds of miles of wilderness, it sort of reminded me of the long and dangerous journey in the Lord Of The Rings. Will Jack get used to living there? It is filled with action and excitement and is set apart from the real world. A different kind of read, which I thought to be way out there like in a fairy tale atmosphere.

The Kingdom on the Edge of Reality can be purchased at: MyBookOrders.com 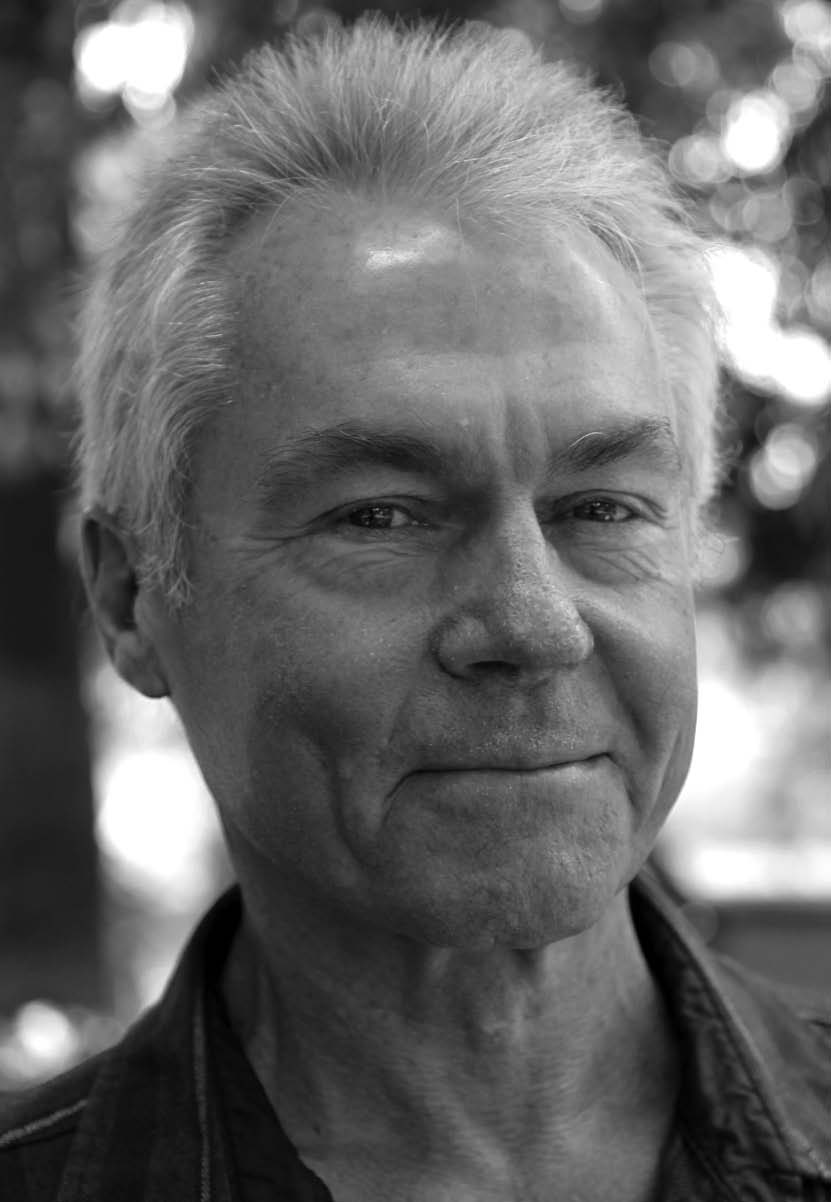 Gahan Hanmer enjoyed a colorful career in the theater as actor, director, designer and technician, and also wandered extensively searching for love, happiness and truth. He unintentionally became a grown-up raising two beloved daughters and now lives in the high chaparral desert of California.

In describing his book, Hanmer says, "The Kingdom on the Edge of Reality has the shape of a fantasy (small kingdom set aside in time and space, saintly king, evil duke, prophecy, unlikely hero), the book is about a real kingdom set up in the present day by a wealthy eccentric in the Canadian wilderness; there is no magic, no bizarre weapons or fantastic creatures. Everything that takes place is the story is possible and plausible. It's not a fantasy. Among other things its a serious book about the human predicament and lies across several genres, or maybe falls through the cracks between several genres, and that's what makes it unique."