Teaser Tuesday - The Shifters of 2040 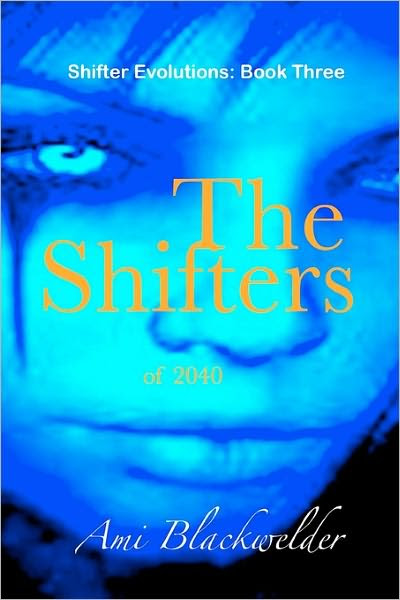 Bullets thudded into the back of the beast, knocking him forward and landing on his chest a couple of feet from Melissa. The bear shifted slowly, resuming his natural form, with black light inside of him. With her back pressed against the wall, her hands shook. The white lab coat had stained with squirted blood from the assistant, and again from the bear when bullets ripped through his fur and body.

Melissa held herself as her shocked stare dropped to her knees, witnessing the spatter of blood all over her clothes. One of the soldiers rushed toward her and extended his hand to help her stand.

When she found her balance, he let her go and resumed his duty. But before she had time to flee the room, another soldier, under command from the colonel, positioned his rifle over the restrained shifter and fired twice, blowing a chunk of the jelly substance onto the floor. He then shot a few times at the shifter hanging against the wall. All the alien lights dimmed permanently to black.

Posted by Tribute Books at 9:41 AM