Mailbox Monday - Out of Touch 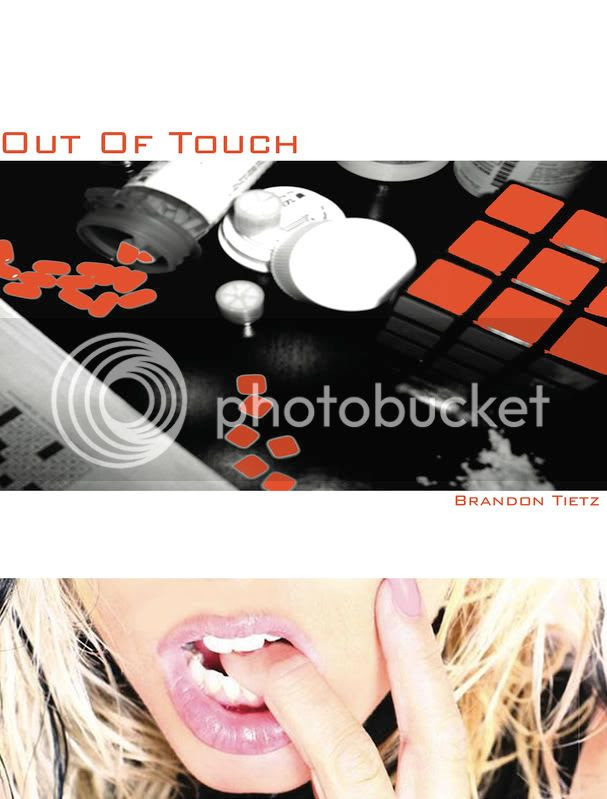 I received for review Out of Touch by Brandon Tietz from the author.

Twenty-four-year-old Aidin, a wealthy socialite and self-proclaimed "club god," lives a magazine life based on decadence and excess that includes drugs, sex, and gourmet food. It's a life based on surfaces in a place where the surface is all that matters. His therapist later describes him as a materialistic drug addict bent on promiscuity with self-esteem and identity issues.One morning, after a night of heavy partying, Aidin awakes completely vacant of any sensation. He can't feel temperature. He can't feel pressure. He can't feel anything. After a near-fatal stint in denial, he seeks the help of Dr. Paradies, a therapist whose methods are far from conventional. She provides him with a new addiction in the form of a life list--a litany of activities to accomplish. As Aidin completes his list, he discovers talents he never knew he possessed, such as the ability to quickly learn new languages, an IQ off the charts, and amazing physical stamina.With these new discoveries, he questions his doctor's intentions. When Aidin digs for the truth, will he slip back into his addictive habits? Or is there truly a conspiracy underway, as he suspects? The answer forces him to make a life-altering decision.
Posted by Tribute Books Mama at 12:00 AM

Email ThisBlogThis!Share to TwitterShare to FacebookShare to Pinterest
Labels: book blogger hop, book blogs, brandon tietz, it's monday what are you reading, mailbox monday, meme, out of touch, what's in my mailbox