My word today comes from the book, Orphan #8.

Coolidge tube- is named after President Calvin Coolidge. It is an x-ray tube in which the cathode consists of a tungston wire spiral surrounded by a focusing cup.

My teaser today comes from the book:  Orphan #8   By Kim van Alkemade

"I'll show you your beds,"she said, her words muffled by the bread in her mouth. One hundred iron bed frames stretched along the sides and down the middle of the dormitory.

I had a full mailbox last week, I received :

Not Black and White  by G.A. Beller

What goodies did you receive?

Here are two words I came across:

Tonsure- Is the practice of cutting or shaving some or all of the hair on the scalp, as a sign of religious devotion or humility.

Tragedian- is a person who writes tragedies , also an actor who plays tragic roles.

My teaser today comes from the book, I am still reading:  A Burnable Book  by Bruce Holsinger

Pg.
The clerk's voice was stiff, too proper even for a Guildhall man. 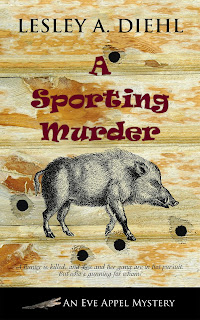 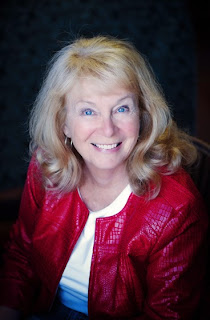 a Rafflecopter giveaway
Posted by Tribute Books Mama at 10:32 AM 7 comments

My words are taken from a book I am currently reading called:   A Burnable Book

Elegiacs- refers to compositions that are specific to Greek and Latin poetry.

My teaser today comes from the book:

A Burnable Book   by  Bruce Holsinger

London 1385, Surrounded by ruthless courtiers. A burnable book, a seditious work that threatens the stability of the realm.

pg. 133
Simon was filthy, his clothes torn, his flesh reeking of ale.He looked up. His face was an utter mess. "I killed him, Father. and....there's more." 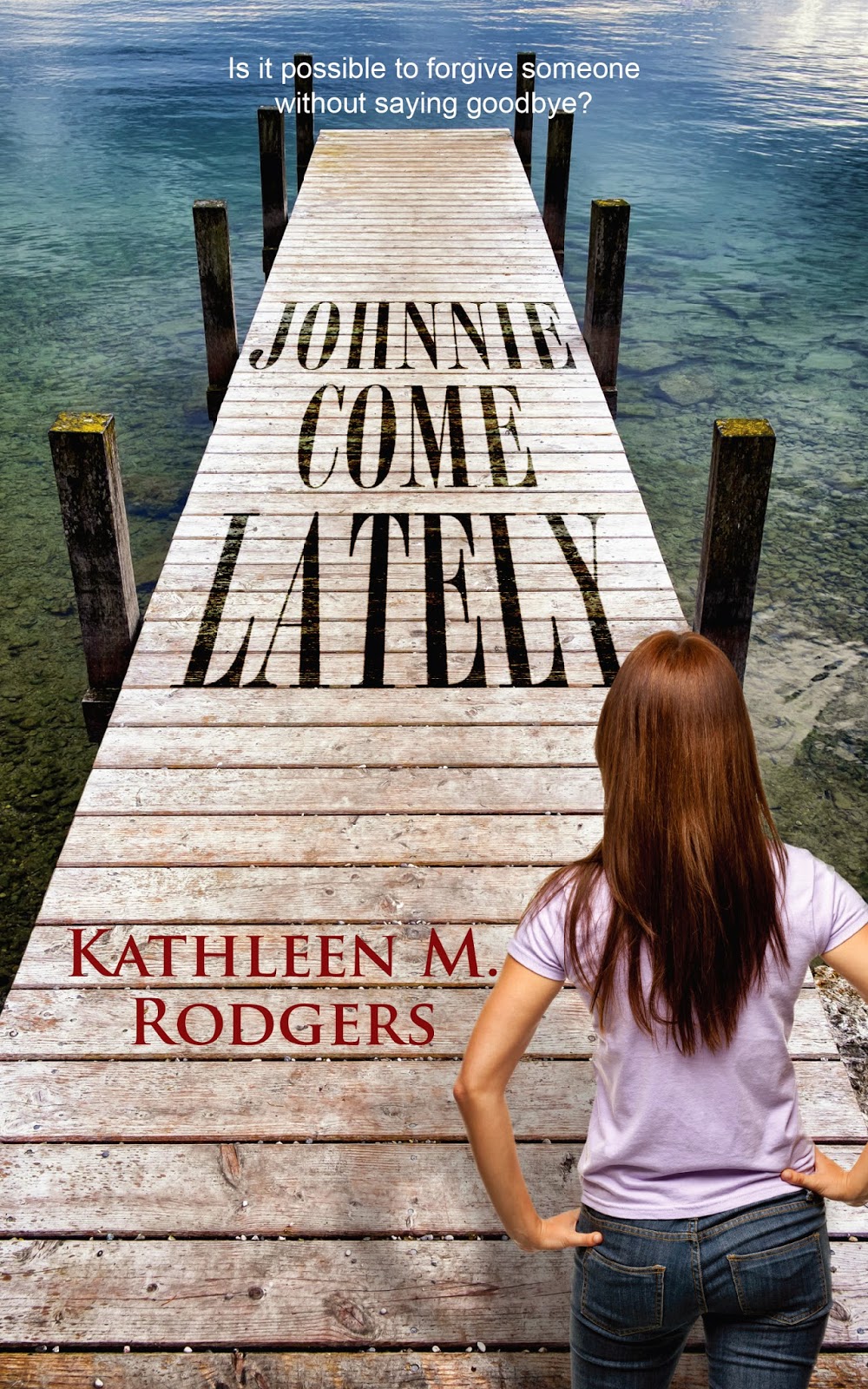 Would life have been different for Johnnie if she'd been named after a woman rather than her dead uncle? Or if her mama hadn't been quite so beautiful or flighty? The grandparents who raised her were loving, but they didn't understand the turmoil roiling within her. And they had so many, many secrets.

Why did her mama leave? Would she ever return? How did her Uncle Johnny really die? Who was her father? Now Johnnie Kitchen is a 43-year-old woman with three beautiful children, two of them grown. She has a handsome, hardworking husband who adores her, and they live in the historic North Texas town of Portion in a charming bungalow. But she never finished college and her only creative outlet is a journal of letters addressed to both the living and the dead. Although she has conquered the bulimia that almost killed her, Johnnie can never let down her guard, lest the old demons return. Or perhaps they never went away to begin with. For Johnnie has secrets of her own, and her worst fear is that the life she's always wanted--the one where she gets to pursue her own dreams--will never begin.

Not until her ghosts reveal themselves.

Johnnie Kitchen, a forty-three-year-old mother of three, is named after her uncle, an uncle who died a mysterious death that caused her mother to run off when she was very young, leaving her behind to be raised by her grandparents.

Now Johnnie is seeking to find the answers to the many secrets that are bothering her. Her anxieties even trigger a case of bulimia, but with her husband's love and guidance she realizes that her disease is going to be a lifelong struggle and she learns how to cope with it.

I admire her, as a character, for having so much hope and optimism, considering all that she's going through—the return of her mother, her son signing up for the Army against her wishes, a rift with her beloved husband, a teenage daughter with a troublesome boyfriend, a grandmother in the hospital, a neighbor consumed with grief. The list goes on and on.

That's why this novel is definitely a page turner that will keep you interested in what happens to Johnnie all the way to the end.

Johnnie Come Lately can be purchased at:
Amazon
Barnes and Noble
BAM 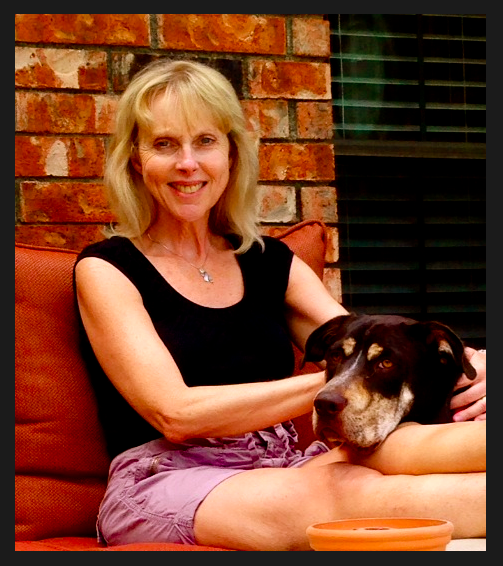 Award-winning author Kathleen M. Rodgers is a former frequent contributor to Family Circle magazine and Military Times. Her work has also appeared in anthologies published by McGraw-Hill, University of Nebraska Press/Potomac Books, Health Communications, Inc., AMG Publishers, and Press 53. She is the author of the award-winning novel, The Final Salute, featured in USA Today, The Associated Press, and Military Times. Deer Hawk Publications reissued the novel in e-book and paperback September of 2014.

Her second novel, Johnnie Come Lately, released from Camel Press February 1, 2015. Barnes and Noble in Southlake, TX hosted the official launch on February 7, and Kathleen signed copies of both novels for three hours straight. In 2014, she was named a Distinguished Alumna from Tarrant County College/NE Campus.

She is the mother of two grown sons, Thomas, a graduate of University of North Texas and a working artist in Denton, TX, and J.P., a graduate of Texas Tech University and a former Army officer who earned a Bronze Star in 2014 in Afghanistan. Kathleen’s husband, Tom, is a retired fighter pilot/commercial airline pilot, and they reside in Colleyville, TX with their rescue dog, Denton. Kathleen is working on a new novel titled Seven Wings to Glory and is represented by Loiacono Literary Agency.

a Rafflecopter giveaway
Posted by Tribute Books Mama at 10:01 AM 4 comments

Here are a few interesting words I came across.

1. excoriate-  To express strong disapproval of.

My teaser is from the book I just started called:   His Name Was Ben  by Paulette Mahurin

There was something about his voice that spread through her body like food, energizing her. God, he is gorgeous.

Still waiting for new books to come in, what did you receive?

Starting to read:  His Name Was Ben  by Paulette Mahurin

Hearing the words "it's cancer" threw Sara Phillips' life into chaos, until an unexpected turn of events and a chance encounter with a stranger changed everything-his name was Ben.

My words are from a book I am currently reading called:  A Head Full Of Ghosts by Paul Tremblay

1. gulag- a system of labor camps maintained in the former Soviet Union from 1930 to 1955 in which many people died.

2. penultimate- last but one in a series of things; second to the last.

or cause to break apart or in pieces.
Posted by Tribute Books Mama at 3:21 PM 6 comments