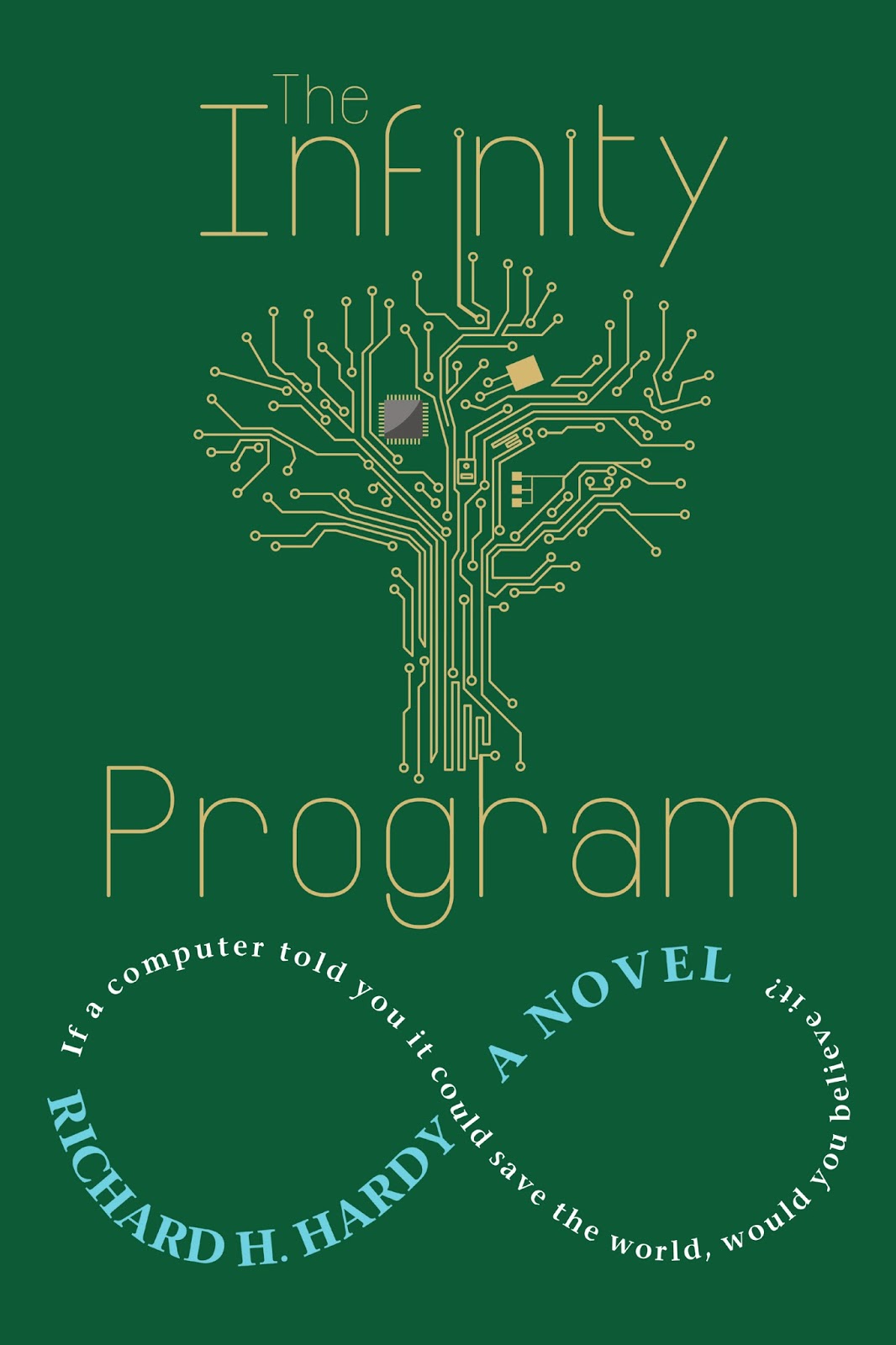 Jon Graeme and Harry Sale are unlikely friends. Harry is a world-class programmer, but his abrasive personality alienates co-workers. In contrast, Jon is a handsome and easy-going technical writer, the low man on the IT totem pole.

Sharing a love of nature, the men set out together, planning to go their separate ways--Jon on a hike and Harry, fly fishing. Three days later, Jon arrives at the rendezvous point, but his friend is nowhere in sight. When Jon finds Harry unconscious on the floor of a cave, Harry claims to have been lying there the entire time. But he is neither cold nor hungry. What Jon doesn't know is that Harry fell into an underground cavern, where he came into contact with an alien quantum computer.

Back at work, Harry jettisons his regular tasks and concentrates exclusively on inventing new operating language to access the alien system. In the process he crashes his office's Super Computer and is fired. Jon convinces the company to give Harry a second chance, arguing that the system he has invented will make them millions.

Jon has no idea what havoc Harry is about to unleash.

Why would a female reader want to read your book?
Make your case.

The first Science Fiction novel, Frankenstein, was written by Mary Shelley. It was speculative fiction at its best, full of insights into the issues of the day. I tried to follow in her tradition when I wrote The Infinity Program. Science and technology have their place, but what’s most important is the story itself. I believe the story that unfolds in The Infinity Program will appeal to men and women alike.

In the 1950s and 1960s many gifted and exceptional women, such as James Tiptree Jr. (Alice Bradley Sheldon), Ursula Le Guin, and Johanna Ross, opened up Science Fiction for everyone. Since that time, more and more women have been reading Science Fiction. I hope some of those readers will find their way to The Infinity Program. I think they will relate to one of the fundamental themes of the book: the pressing need for transformation and change in our society. So far, the response from women has been positive. In fact, all the four and five stars reviews for The Infinity Program have been written by women.

The Infinity Program addresses some of the important issues that women face today when they work in the field of IT. Many older companies are predominantly male and have vertical power structures. When they are run by backward looking chauvinists, ignorant attitudes can infect a company. I based some of the events in The Infinity Program on horror stories told to me by women who had worked at major software companies in Boston and New York. I tried to weave these stories into the narrative of The Infinity Program.

A novel stands and falls on the strength of its story. A good story will appeal to all ages and genders. The story is the most important part of The Infinity Program. If you like a story that moves along like a roller coaster, I hope you’ll take a look at The Infinity Program.

The Infinity Program can be purchased at:
Amazon
Barnes and Noble
Smashwords
iBooks
Kobo 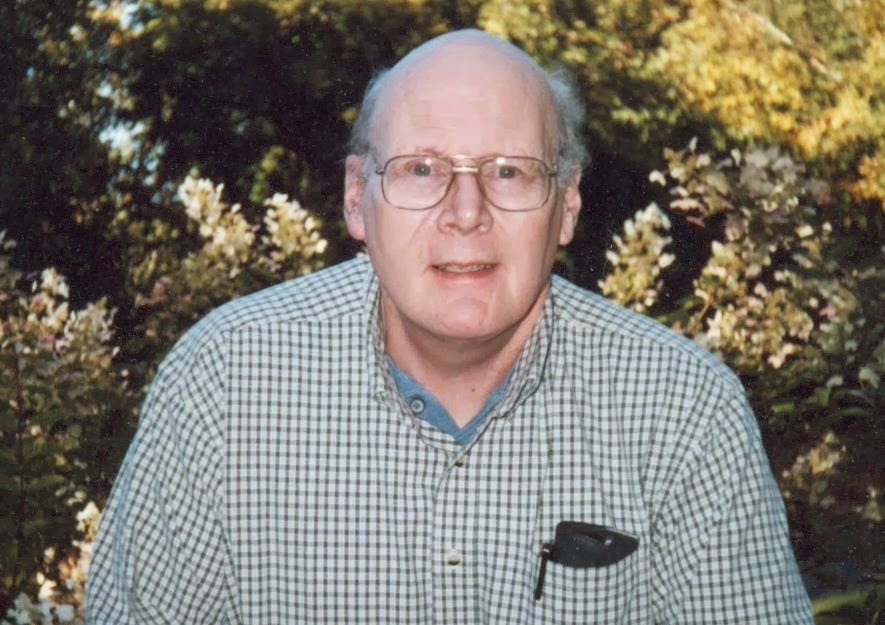 Richard H. Hardy was born in Glasgow, Scotland, during a week of relentless bombing raids just before the close of World War II. The day he was born an incendiary bomb fell on the church across the street from where he lived, so he is fond of saying that he entered the world with a big adrenaline rush.

His family later moved to England and then on to America.

After college Richard bounced through a series of temporary jobs as he traveled around the country, wanting nothing more than to write fiction. A job driving a library van allowed him free time to write several short stories and work on a novel.

He and his wife moved to New Hampshire, where he took an entry level job at a software company. He was soon promoted to the technical writing department and ended up producing over 500,000 words of online documentation. After a few years he was promoted to the programming department and ended up as the Senior EDI Programmer, creating EDI maps and writing UNIX scripts and troubleshooting on AIX systems throughout the U.S. and Canada.

After he retired, he started writing fiction again. The Infinity Program is his first published novel.