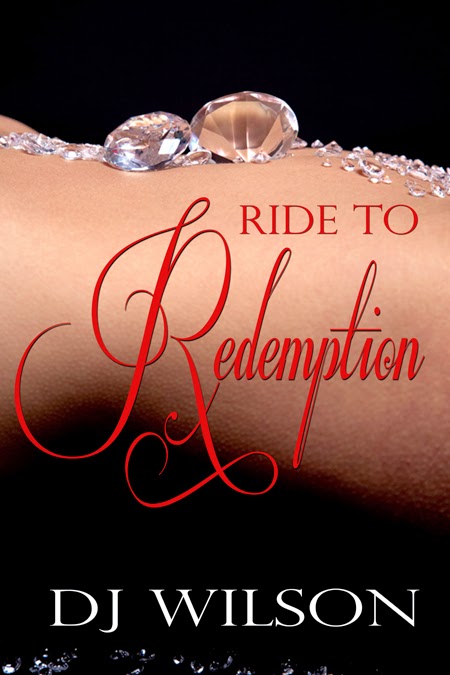 Righting another's wrong landed D in WITSEC, the witness protection program and cost him family, friends, and everything of substance in his life.

Loneliness is his constant companion until he meets Candi, the girl of his dreams. He and Candi embark on a three-week ride to redemption where they deal with mind-numbing deceit, perilous treachery, their overpowering lust for each other and their personal demons.

Nevertheless, new opportunities bring a chance to begin again. And, it doesn't hurt that he's got 200 pounds of illicit diamonds to use to ease the pain of those wronged. He will continue the redemption process by way of a well thought out plan involving a 5,000-mile adventure through the Western United States and Canada.

When D meets Candice, aka Candi, she captures his heart, mind and soul the instant she 'inadvertently' almost runs him down in the Starbucks drive-thru. Candi joins him on his three-week, two-wheeled ride to redemption, where they're forced to face their personal demons, while dealing with wanton lust, mind-numbing deceit and perilous treachery.

Spectacular scenery and a cast of unforgettable characters they meet along the way makes the journey memorable, but nothing prepares them for the sacrifices they must eventually make midway in the ride.

"The more things change, the more they stay the same," sadly, does not ring true for Candice and D throughout this first of a two part series. Lust and greed are forever game-changers, even for those who desperately seek redemption.

D has 200 pounds of illicit diamonds to get rid of. Even though he's in a witness protection program, he takes a risk to help those, who like himself, have been wronged by a rich man without a conscience. This no-good crook figures out that D stole his diamonds and that's dangerous because this swindler still has the power to snuff D out even from behind bars.

However, D's head is turned when he meets Candi, the girl of his dreams. He throws himself into a whirlwind romance with her, despite not knowing anything about her. They have a very explicit sexual relationship as they head out on a three-week motorcycle ride, dropping the diamonds into random mailboxes along the way. But is Candi his ally or his enemy?

Ride to Redemption can be purchased at:
Amazon, Smashwords 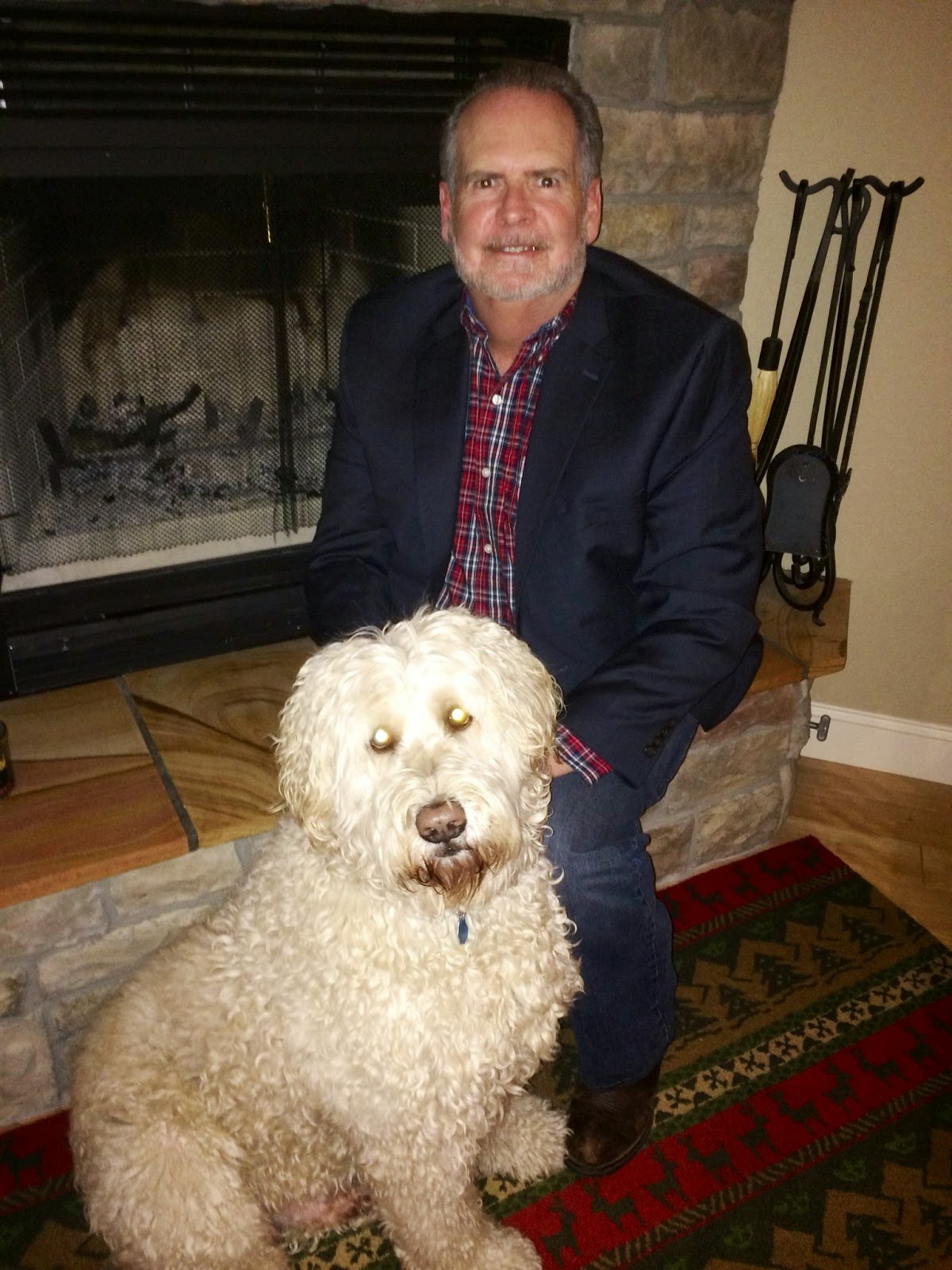 Raised in the foothills of the Great Smoky Mountains of East Tennessee, I graduated from Cumberland University, located in a small town you've never heard just inside Kentucky quite a few years ago. At the present, we're living beside beautiful Dale Hollow Lake.

As a blogger, featured on many sites, including the Huffington Post, I have been humbled beyond measure, more times than not, by all that life has thrown our way.

Successful, that's me, catastrophic failure, that's me too. We've been there, done that and have the life changing scars to prove it.

Our writings reflect life through the throes of heartache and loss, as well as through the joys redemption brings.

"Life is not waiting for the Storms to Pass, It's Learning to Dance in the Rain."