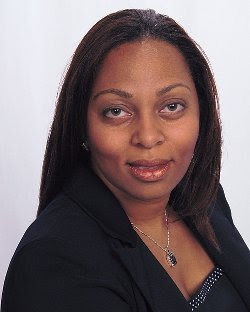 Flutter of Luv is a cute short story told in episodes about a young teenage girl named Dawn, who is very much a tomboy and a boy named Tony, a handsome football player. They are complete opposites that happen to form a friendship by hanging out together. It was love at first sight for Dawn, who never thought he would be interested in a girl who wore braces and glasses. Tony appreciated their growing friendship and liked her very much. She was different from any other girl he knew. He became her staunch ally, when the others were teasing her about being a tomboy.

It's a Cinderella story for Dawn as she wins the heart of her prince. As their lives separate towards the end of high school, when Tony moves out of town, she is devastated but moves on to other friendships, but not like the one she had with him.

As fate would have it, they come back into each other's lives just before Dawn starts college. It is a story of liking someone, for not the way they look to other people, but how they relate to you. It's about not caring about what others think, but following your heart.

It was a short, but inspiring, story of a strong friendship that grew into much more. I enjoyed reading it, as will many fans of the YA genre. 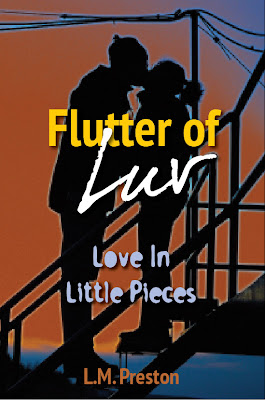 About the Book
Dawn, the neighborhood tomboy is happy to be her best friend’s shadow. Acceptance comes from playing football after school with the guys on the block while hiding safely behind her glasses, braces and boyish ways. But Tony moves in, becomes the star running back on her school’s team and changes her world and her view of herself forever.

L.M. Preston loved to create poetry and short-stories as a young girl. She worked in the IT field as a Techie and Educator for over sixteen years. Her passion for writing science fiction was born under the encouragement of her husband who was a Sci-Fi buff and her four kids. Her obsessive desire to write and create stories of young people who overcome unbelievable odds feeds her creation of multiple series for Middle Grade and Young Adult readers thirsty for an adventure. She loves to write while on the porch watching her kids play or when she is traveling, which is another passion that encouraged her writing.