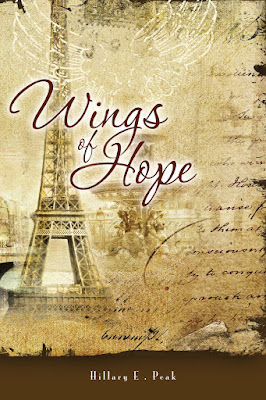 The letter said he was dying, that’s all Jules Weinstein knows when she leaves her life in San Francisco and moves to New York City to be with her father. She goes for the remarkable opportunity to really know her father. She never dreamed he had liberated a concentration camp, dealt cards to Bugsy Siegel or saved the life of a Black Panther. Wings of Hope is a road trip through the memories of a man making peace with his life. Little does she know that by getting to know her father, she will find herself. While her father struggles with whether his life was meaningful, Jules discovers that her father’s last gift to her is the ability to reach for her dreams. Her journey teacher her that “the goodbye” is sometimes the most heartbreakingly beautiful part of life.

This is a story of familial love. A father/daughter relationship is renewed after Jules gets a phone call from her dad. He has only months to live due to a brain tumor. He wants her to come and spend his remaining time with him because he he has a lot of personal things that he wants to share with her. Jules quits her job and leaves everything behind to honor her father's wishes.

They share many precious moments together, as he tells her things from when he was young. This is the first time Jules hears about many of these experiences since he was always so busy when she was growing up. He knows that she has a great interest in becoming a fashion designer, and he insists that she pursue this dream in order to find happiness.

They make a trip to Paris, where Jules meets Jacques. She falls in love with Jacques, and her father encourages her to follow the path she always wanted for herself.

It is a great story of finding your true self and accepting death as a part of life. A sad, but eye-opening story, of love and acceptance. I thoroughly enjoyed reading Wings of Hope.

Wings of Hope can be purchased at:
Amazon
Barnes&Noble.com
Kindle
Smashwords 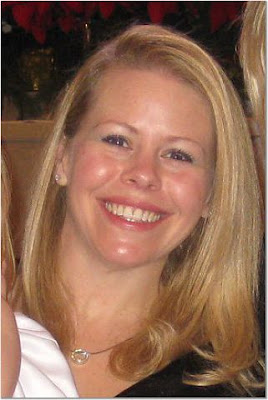 Hillary Peak is a recovering idealist. She became a lawyer to change the world and is still somewhat shocked that didn't occur. Now, her goal is to retire from practicing law and write novels that people love. She is currently a practicing attorney in the District of Columbia. She lives with her family in Alexandria, VA.